Gekidan Bancho Boys: Who are they and who might you have seen before?

Gekidan Bancho Boys are a theatre troupe under Sony Music Entertainment, who were originally formed in 2014 when they auditioned for their first members. The original members were between the ages of 15 and 24, and most were former models. Since that time, many of the original members have graduated, but the troupe continues to often audition new members.

Bancho Boys acts as an introduction into theatre for many new actors, who join the company as “trainees”. From this status, they are trained by the company and often work backstage during their events and shows as well as sometimes appearing themselves on stage. They are only made official members once their training is sufficient and usually once they have appeared in one or more of the Bancho Boys productions.

But Bancho Boys is more than just a stage troupe. Not only have they produced two musical groups (XOX and Gingadan), many of their members have also appeared on TV and radio, and Bancho Boys themselves once had their own TV show where they would audition for and perform skits written for them by comedy writers. The troupe also often holds its own live events where the members sing, dance, play games or perform short skits on stage. It’s this variety of talent amongst their members that has gained the troupe a sizeable fan base and makes them popular as a group and not only as individuals.

Bancho Boys have trained actors who have now graduated but are popular faces within the stage and 2.5d industry, including Komatsu Junya, Akira, Takamoto Gaku, and the Twin Paradox members. Graduations within the troupe happen around once a year and are usually the decision of the member themselves who wish to pursue other goals or feel like they have surpassed what Bancho Boys can do for them.

You can find more out about Bancho Boys at their website, and they also have a Youtube channel which features many videos including those from their former TV show.

At the time of posting this blog, Bancho Boys has 16 official members and 7 trainees. You may be surprised by how many of them you have seen before in popular 2.5d shows, so here is a quick introduction to the members, what they like and where you can find them on social media. 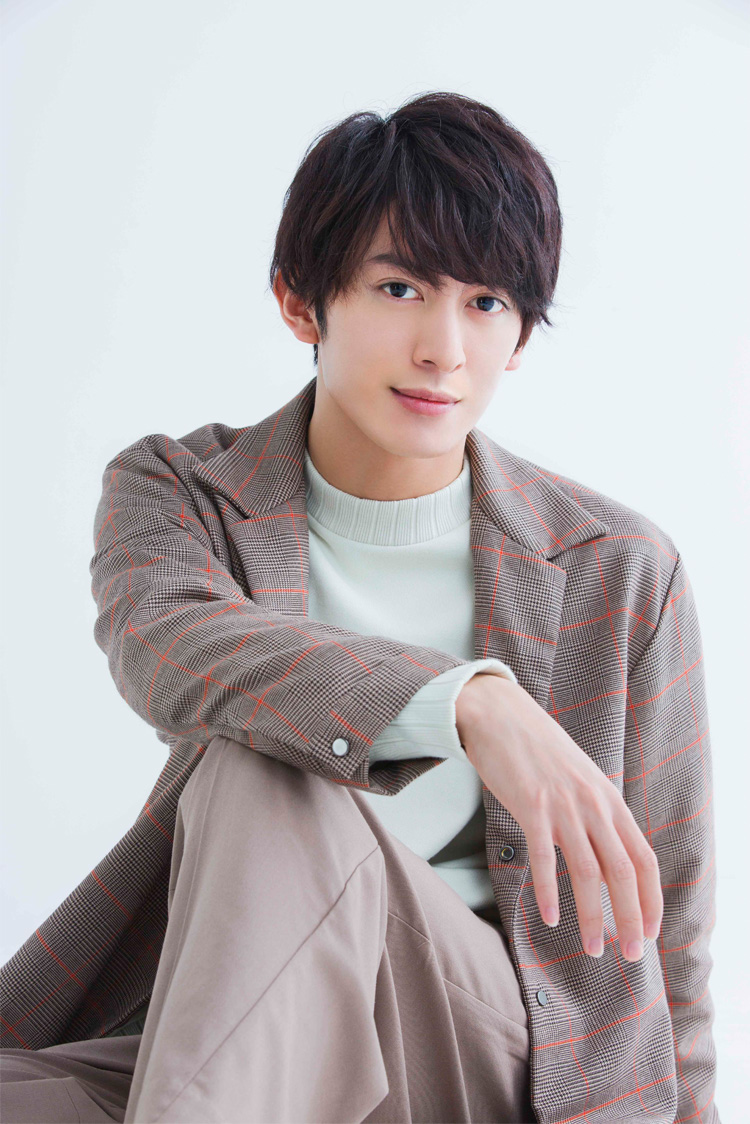 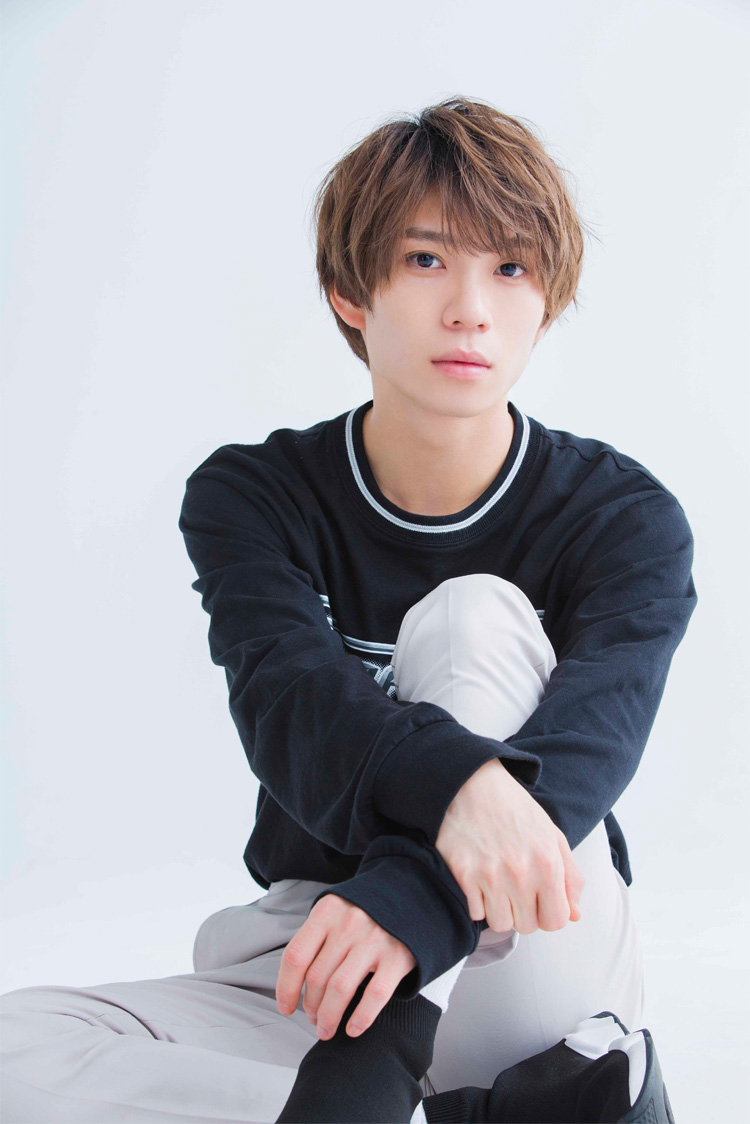 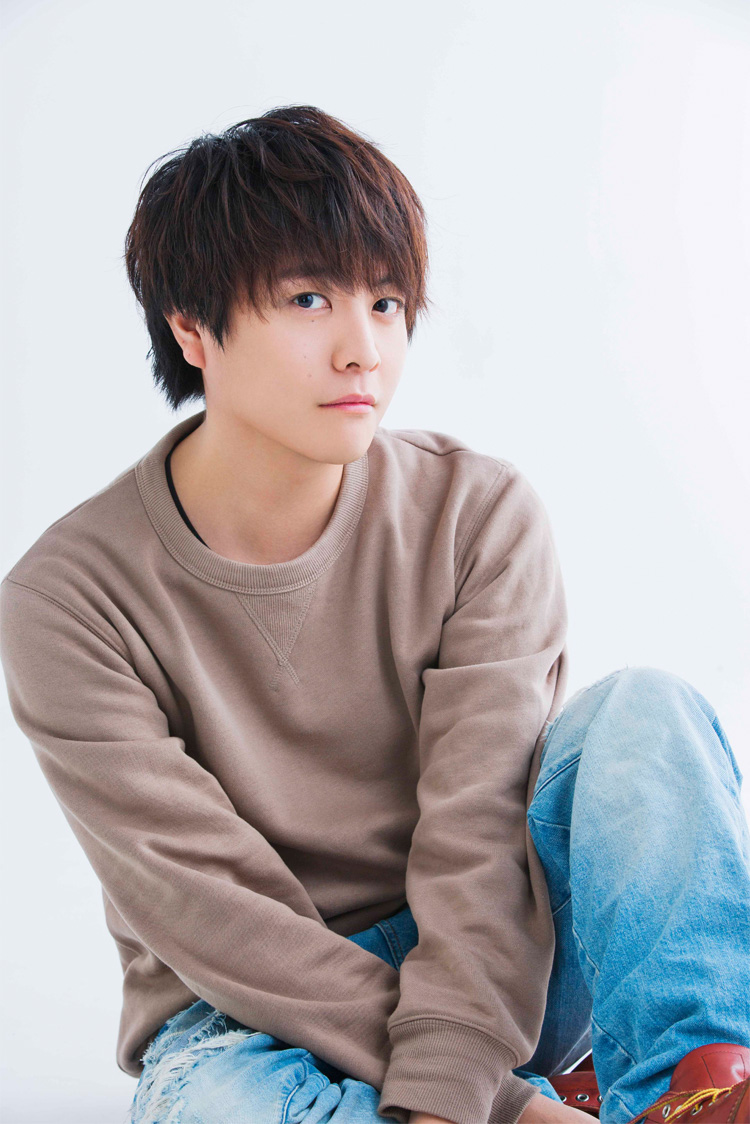 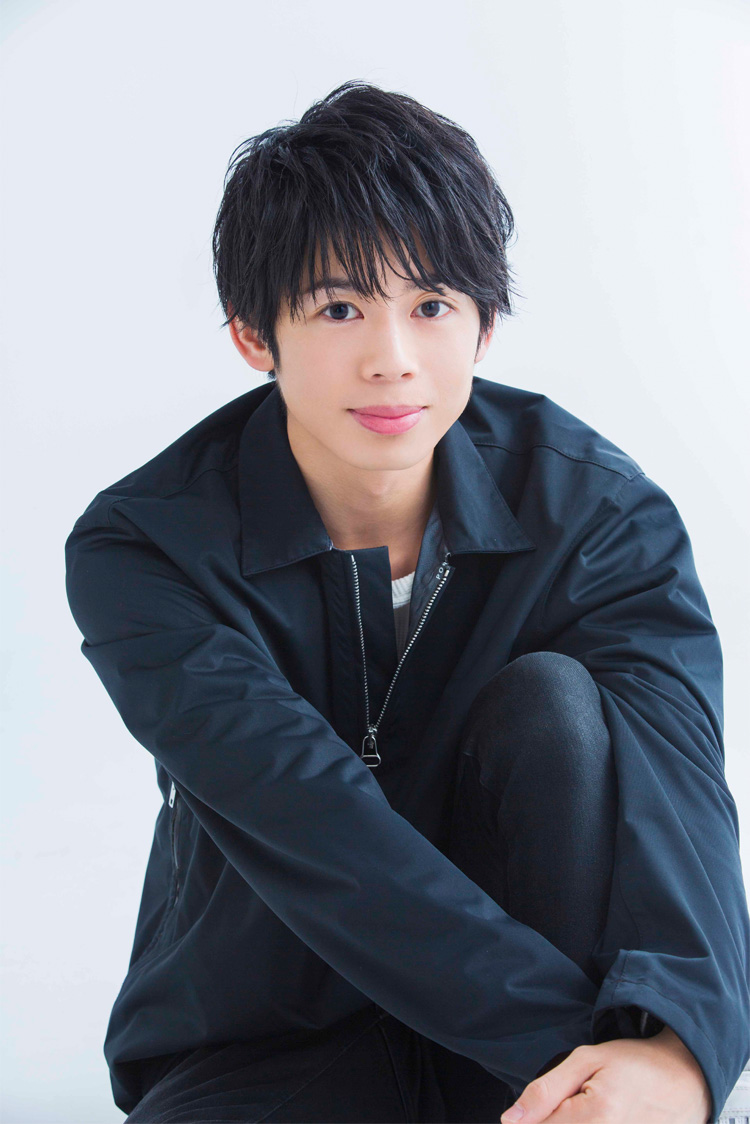 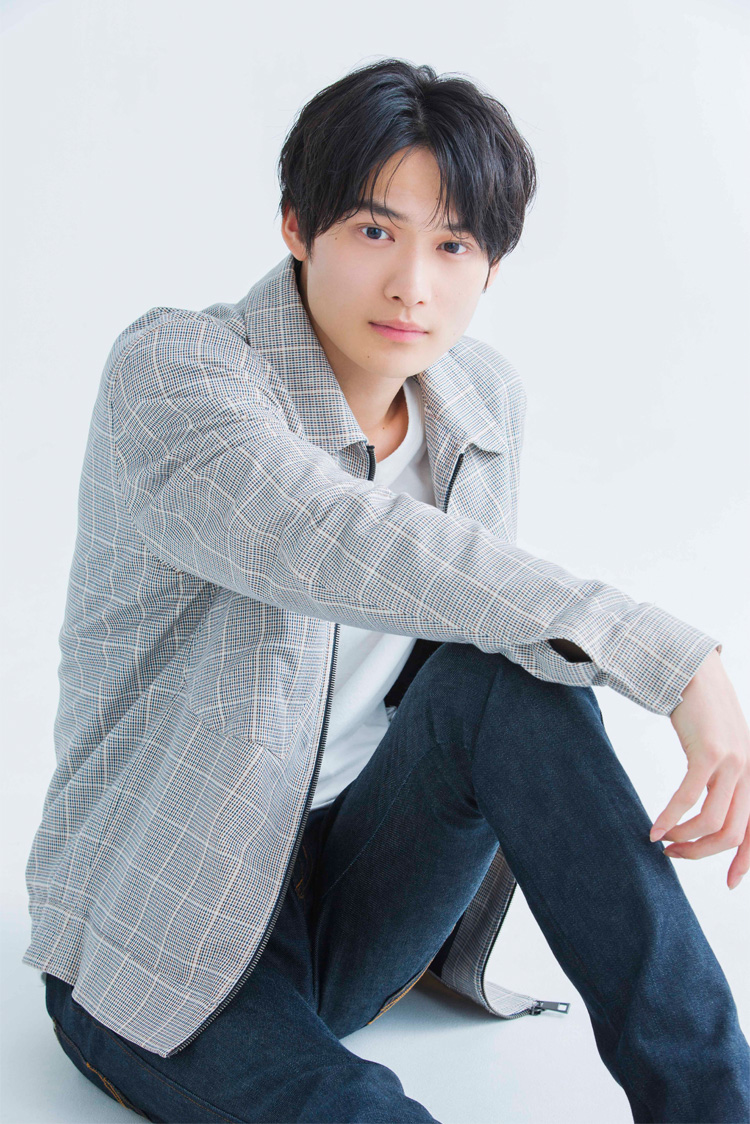 Who is your favourite Bancho Boys member? Let me know in the comments and tell me why you like them as much as you do! (by the way, my favourite is Yasui Kazuma because he’s super weird and I highly recommend him as a person).

My name is Josie, originally from England but living in Japan. My blog is a mix of my personal life, fandom life, and perhaps a few guests.